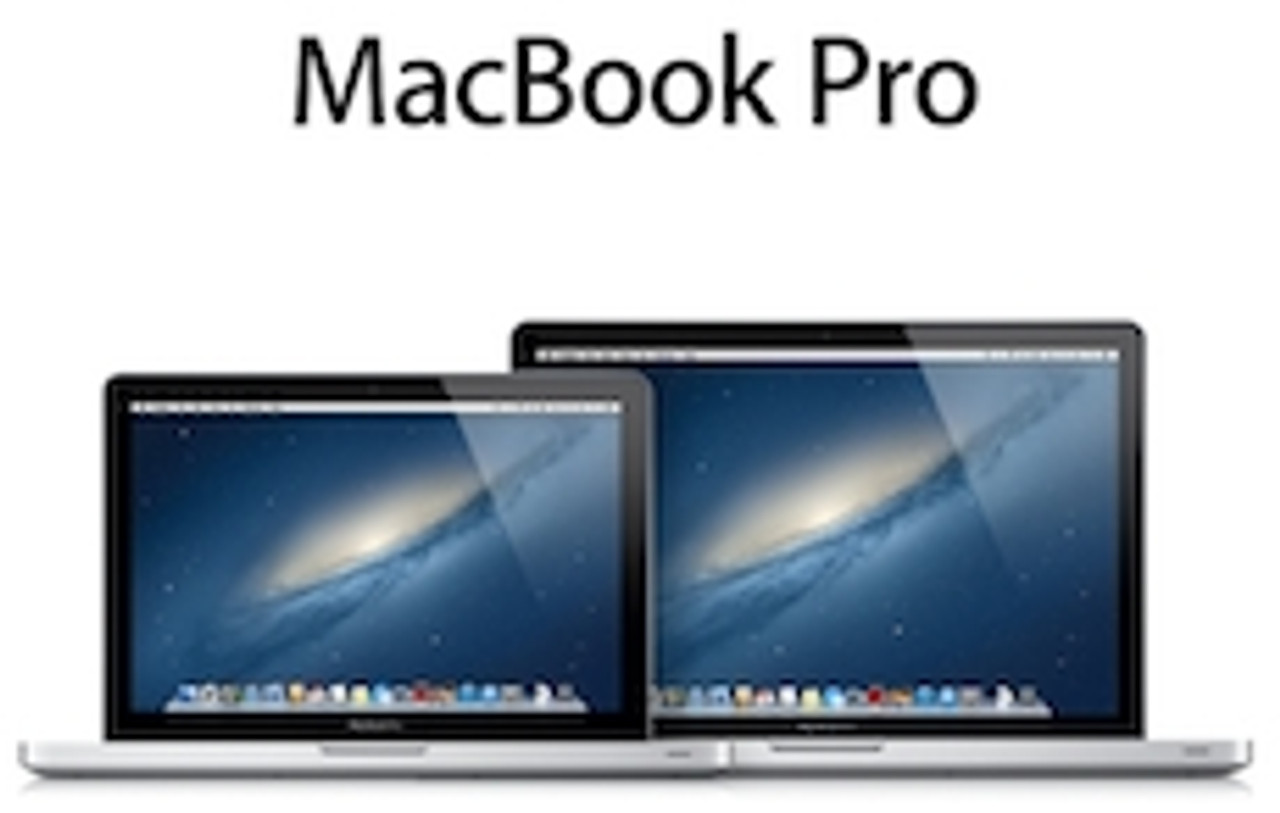 Apple MacBook Pro starting with the Silver Aluminum MacBook Pro with its Silver keyboard keys had a great feel to it when you type, the generation of keyboard starting with the 2009 - 2016 had a fabulous keyboard which lasted 7 years, it featured a black backlit keyboard that Apple called it a chuckle style keyboard with great feel, this kind of keys is still being used in the iMac keyboards even today, in the pursue for thin laptops, the latest generation starting from 2016 features a brand new version of the hinge clip called the butterfly clip as it folded inwards like a butterfly taking off, this version of the keyboard has the smallest amount of stroke travel, personally it does not have a great feel to the key but it does feature much bigger key surface but at a cost, lots of users are experiencing failures of keys from various reason, but luckily we provide the solution to replace individual keys at a fraction of the price of a keyboard replacement.

If your Apple MacBook Pro Keyboard Keys is experiencing issues such as letters or characters repeat, when you press a key the character does not appear, or sticky or non responsive key presses, then you may have a damaged laptop or keyboard, but most likely the issues can be simple as debris under the key, broken or damaged key cap or hinge clip, the solution to replace individual keys rather than an entire keyboard which can be a daunting task is a much wiser decision.